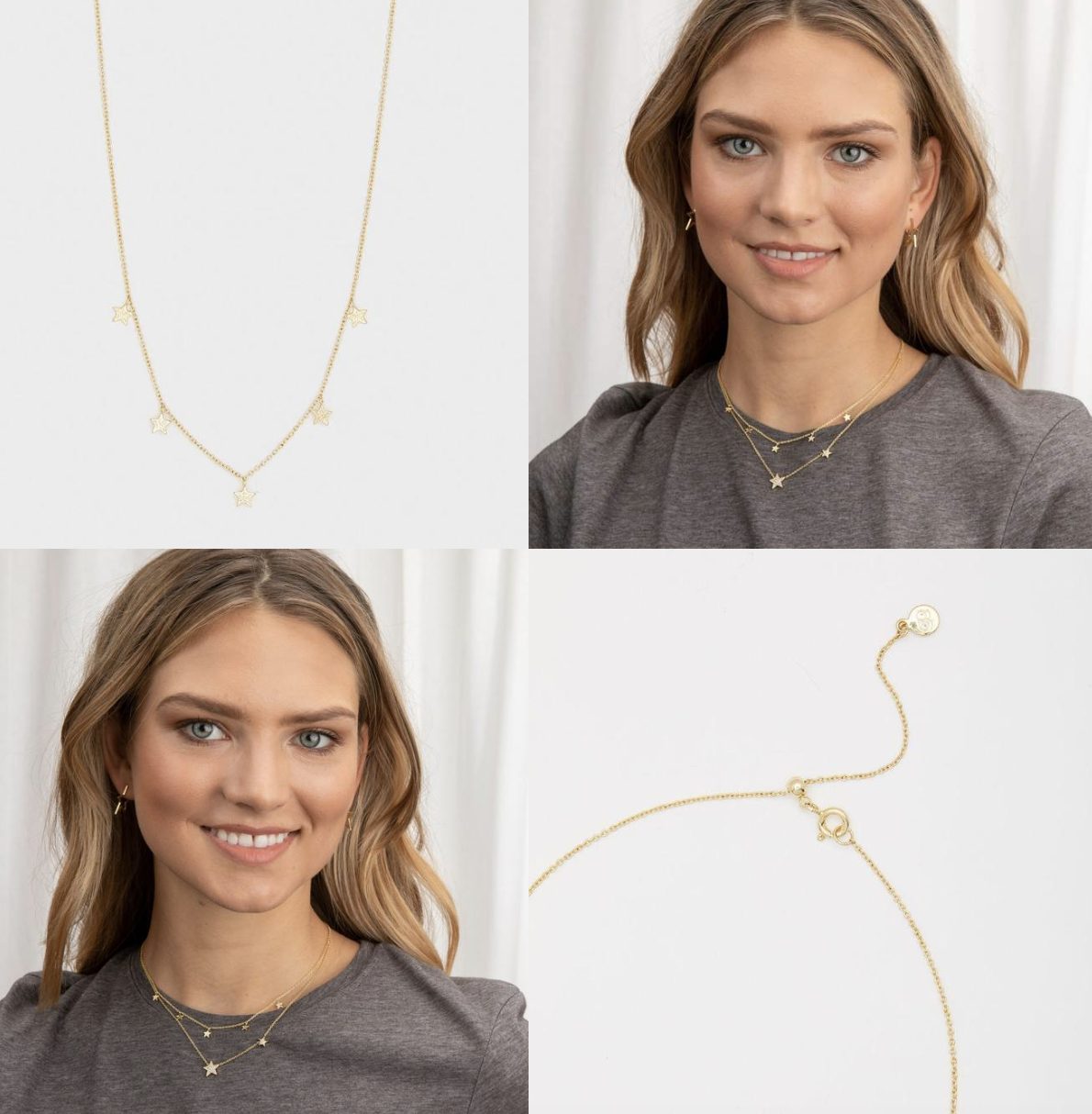 Inspired by our best-selling Super Star collection. This delicate gold star necklace adds a celestial shine to any outfit.

Save this product for later 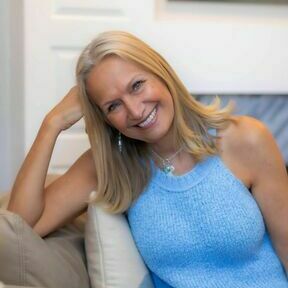